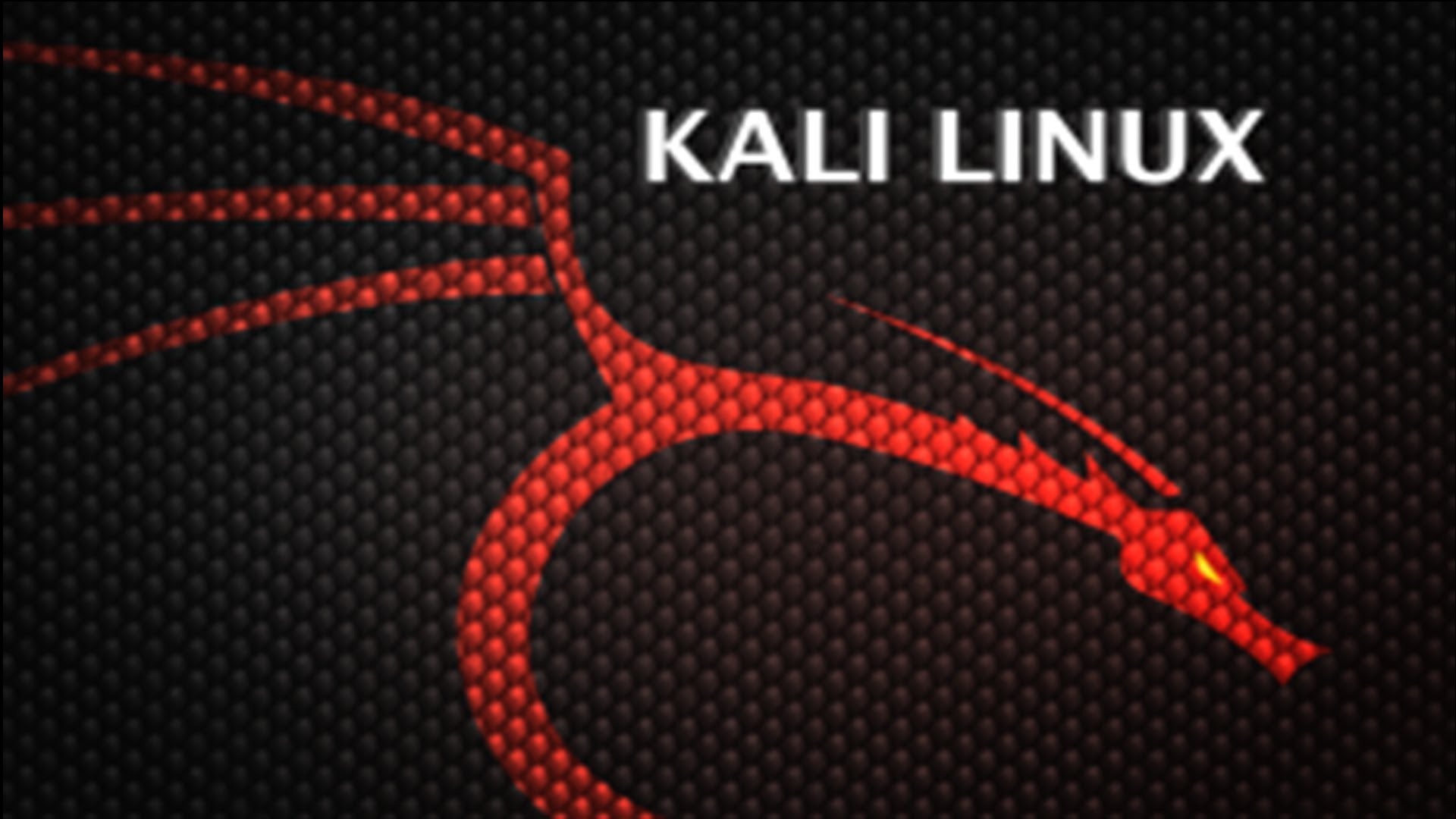 Our Next Generation Penetration Testing Platform
We’re still buzzing and recovering from the Black Hat and DEF CON conferences where we finished presenting our new Kali Linux Dojo, which was a blast. With the help of a few good people, the Dojo rooms were set up ready for the masses – where many generated their very own Kali 2.0 ISOs for the first time. But the excitement doesn’t end for us just yet. With the end of the cons, we now find ourselves smack in the middle of the most significant release of Kali since 2013. Today is the day that Kali 2.0 is officially released.

So, what’s new in Kali 2.0? There’s a new 4.0 kernel, now based on Debian Jessie, improved hardware and wireless driver coverage, support for a variety of Desktop Environments (gnome, kde, xfce, mate, e17, lxde, i3wm), updated desktop environment and tools – and the list goes on. But these bulletpoint items are essentially a side effect of the real changes that have taken place in our development backend. Ready to hear the real news? Take a deep breath, it’s a long list.

Kali Linux is Now a Rolling Distribution
One of the biggest moves we’ve taken to keep Kali 2.0 up-to-date in a global, continuous manner, is transforming Kali into a rolling distribution. What this means is that we are pulling our packages continuously from Debian Testing (after making sure that all packages are installable) – essentially upgrading the Kali core system, while allowing us to take advantage of newer Debian packages as they roll out. This move is where our choice in Debian as a base system really pays off – we get to enjoy the stability of Debian, while still remaining on the cutting edge.

Continuously Updated Tools, Enhanced Workflow
Another interesting development in our infrastructure has been the integration of an upstream version checking system, which alerts us when new upstream versions of tools are released (usually via git tagging). This script runs daily on a select list of common tools and keeps us alerted if a new tool requires updating. With this new system in place, core tool updates will happen more frequently. With the introduction of this new monitoring system, we will slowly start phasing out the “tool upgrades” option in our bug tracker.

New Flavours of Kali Linux 2.0
Through our Live Build process, Kali 2.0 now natively supports KDE, GNOME3, Xfce, MATE, e17, lxde and i3wm. We’ve moved on to GNOME 3 in this release, marking the end of a long abstinence period. We’ve finally embraced GNOME 3 and with a few custom changes, it’s grown to be our favourite desktop environment. We’ve added custom support for multi-level menus, true terminal transparency, as well as a handful of useful gnome shell extensions. This however has come at a price – the minimum RAM requirements for a full GNOME 3 session has increased to 768 MB. This is a non-issue on modern hardware but can be detrimental on lower-end machines. For this reason, we have also released an official, minimal Kali 2.0 ISO. This “light” flavour of Kali includes a handful of useful tools together with the lightweight Xfce desktop environment – a perfect solution for resource-constrained computers.

Kali Linux 2.0 ARM Images & NetHunter 2.0
The whole ARM image section has been updated across the board with Kali 2.0 – including Raspberry Pi, Chromebooks, Odroids… The whole lot! In the process, we’ve added some new images – such as the latest Chromebook Flip – the little beauty here on the right. Go ahead, click on the image, take a closer look. Another helpful change we’ve implemented in our ARM images is including kernel sources, for easier compilation of new drivers.

We haven’t forgotten about NetHunter, our favourite mobile penetration testing platform – which also got an update and now includes Kali 2.0. With this, we’ve released a whole barrage of new NetHunter images for Nexus 5, 6, 7, 9, and 10. The OnePlus One NetHunter image has also been updated to Kali 2.0 and now has a much awaited image for CM12 as well – check the Offensive Security NetHunter page for more information.

If you want to build your own virtual environment, you can consult our documentation site on how to install the various virtual guest tools for a smoother experience.