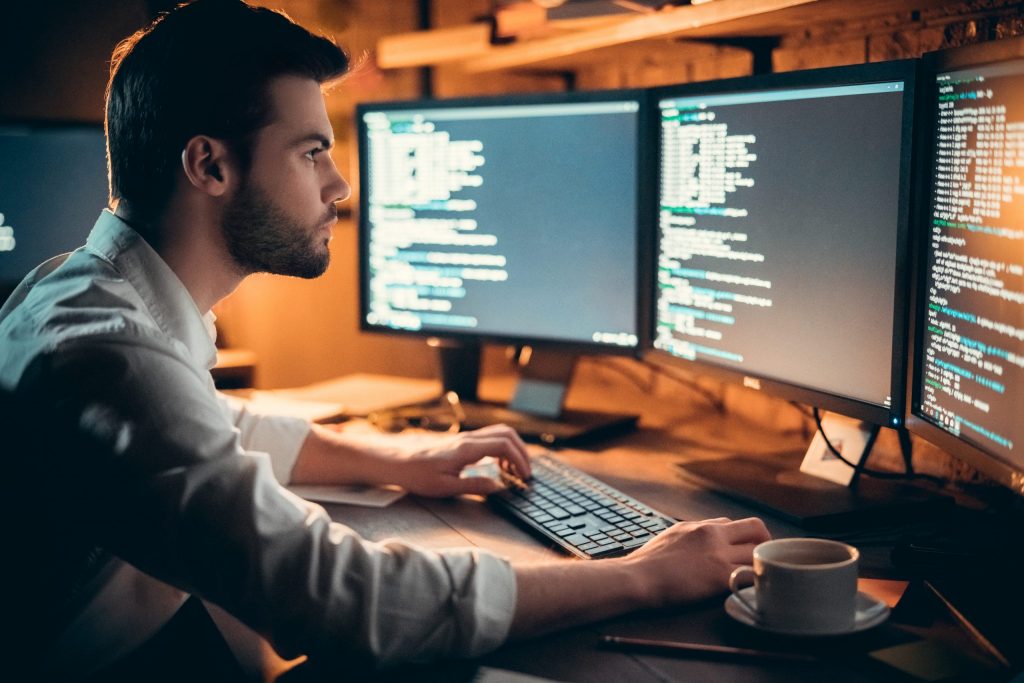 The share of developers still using Python 2 has been decreasing year-over-year. JetBrains’ 2017 survey found that 25% were using Python 2 and their 2018 found that 16% were still using it. While this report contains data from 2019 and Python 2 reached end of life in 2020, an ActiveState survey from earlier this year revealed that 50% of companies didn’t have a plan in place for Python 2’s end of life.