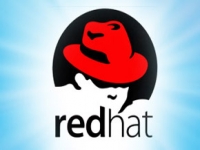 Almy explained that PCP is a suite of tools, services and libraries for acquiring, storing and analyzing system-level performance measurements. PCP is intended to be a lightweight, distributed architecture that makes it well-suited to centralized analysis of complex systems.