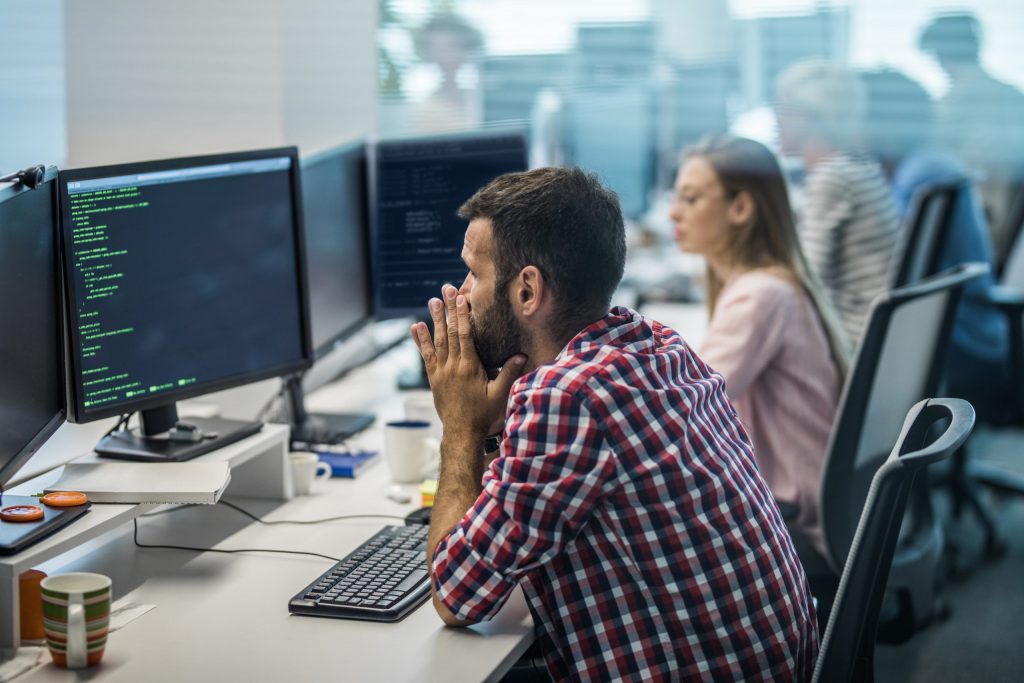 2020 will be the year of Linux on the Windows desktop

Linux on the desktop has had more than its fair share of troubles. Sure, the Linux desktop has long been a favorite of top-flight developers, system administrators, and loyal fans. But, when it comes to the mass audience, Linux has only about 1% of users.  One major company, however, still believes in the Linux desktop: Microsoft.

This has been coming for some time. Four years ago, Microsoft introduced WSL, which brought the Linux Bash shell to Windows 10.  With Bash and WSL, you can run most Linux shell tools and popular Linux programming languages.  As time went on, Linux became ever more a first-class citizen on the Windows desktop. Multiple Linux distros, starting with Ubuntu, were followed by Red Hat Fedora and SUSE Linux Enterprise Desktop (SLED). Then, Microsoft replaced its WSL translation layer, which converted Linux kernel calls into Windows calls, with WSL 2. This update came with Microsoft’s own Linux kernel running on a thin version of the Hyper-V hypervisor.

Now, Microsoft is taking one more major step forward by making the full Linux desktop experience available to Windows 10 users. It had been possible to run Linux GUI applications even with WSL’s first generation, but it wasn’t easy. You had to run an X Server on Windows 10 and then connect it to the Linux application. Now, Microsoft promises that running Linux GUI applications on WSL will be as easy as running them on native Linux.